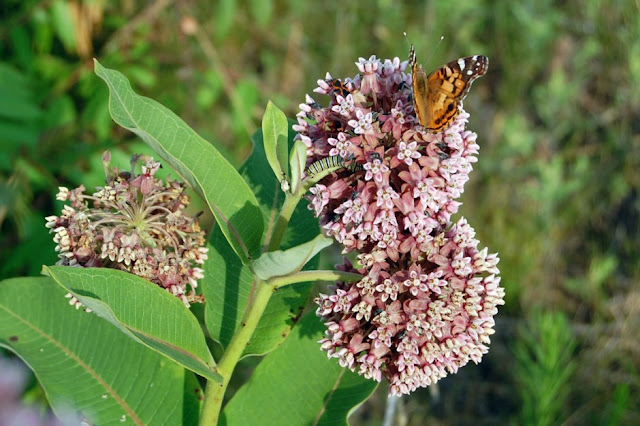 Byredo is a Swedish fragrance house, founded in 2006 by Ben Gorham. Byredo manufactures all its perfumes in Sweden and has a vision based on craftsmanship and fine materials. The noses of the house are Olivia Giacobetti and Jerôme Epinette, who did Green.

Even though Byredo just became available in Toronto in February, at Holt Renfrew, there was a previous Canadian connection. Ben's dad was Canadian and he lived in Oakville and Toronto. Green was inspired by Ben's memories of his father's scent, an "overdose of green notes," a combination of green beans and Geoffry Beene Grey Flannel.

Green is an unusual combination of bitter green notes and sweet, milky-powdery notes.  It opens with a blast of bitter green and orange blossom. After a couple of minutes this becomes the smell of green stems and fresh cut flowers. The smell is much like walking into the cold room of a florist - the damp, sweet and green smells of freesia and cut stems. As Green develops on my skin, a soapy aspect becomes noticeable. It's half creamy, half powdery-sweet.

The effect reminds me of milkweed and the sticky, milky-white sap that seeps out when you break its leaves or stems. The smell and feel of milkweed are vivid memories from my childhood, from early pinkish flowers, through fat green pods, to dried husks filled with downy fluff and seeds. As a result, I find the wearing Green very innocent and comforting. 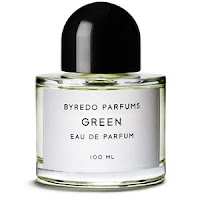